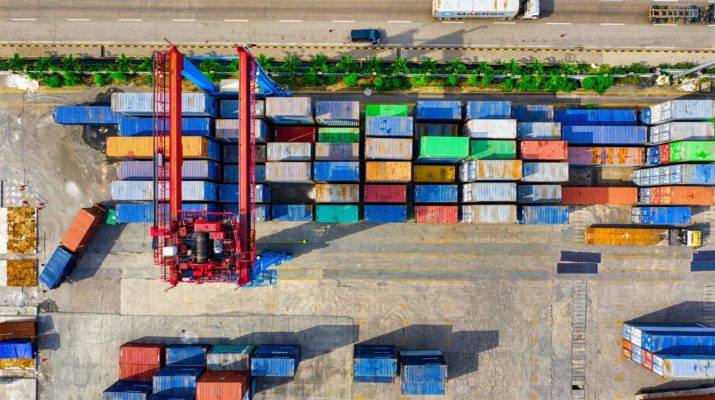 Sometimes something so commonplace, so obvious, so simple can suddenly become so complex. I drive by construction sites every single day, and I have never once considered what it actually is. Its actual function in life. To me, it’s just a nuisance that is causing traffic, closing down a lane or two for those big yellow Diggy vehicles (that IS the official name for it) and that’s about the only contact I have with it.

The other day I was driving by a construction site, and for the first time ever, I noticed a few guys sitting around with a laptop on a steel girder, and they were clearly having a meeting of some sort, and then I noticed that between all of them was a little WiFi hotspot (similar to this one) just casually on the girder as well… and that hotspot really got to me.

Something so mundane, so simple. A hot spot. But to me, it equalized the world of construction, which I don’t understand at all, with my world of tech. These two have never crossed so intimately before and it became fascinating to me. Of course you need WiFi on a construction site, I’m sure there are constantly looking at plans and data and projections, and working on teams. That’s stuff I know, and yet a second ago it all seemed so foreign.

I understand that you might be reading this and thinking, well yeah, sure, of course it’s where they work, and that’s a fair point. But I’m asking you to look at the bigger picture. How frequently do you stop and think of how something actually logistically gets done outside of what you do? The world takes constant effort to keep moving, and noticing the effort of others is something I don’t think we stop to do much as a culture anymore.

The restaurant you go to has waiters, and you interact with them, but you don’t interact with the cooks, the dishwashers, the people who put together the alcohol list, the distributors that show up to that restaurant every single day to deliver fresh produce, the accountant who does the finances, and the freelance graphic designer that does the menus once every couple of months. Taking a step back to take in all of that effort that it takes for you to receive your truffle fries and wings gives you a greater appreciation of the hard work it took to make that happen.

We could all stand to remember how incredible it is that we as humans can all work together so well to make establishments for each other to attend, and businesses for each other to benefit from. We are all part of a mechanism that needs each one of us to function in order for all of it to work.

In my opinion, this top-down view, really takes the pressure off of any given frustrating situation. Everyone is doing their best, and an extra 10 minutes of waiting time for your avocado toast is just a part of a long chain of hard work that has amounted to your brunch plans, so treat that chain of work with respect, because a lot more people than your waiter were involved in its creation. Always remember… even construction workers need a WiFi hotspot to use the internet. 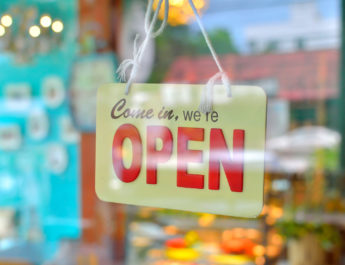 Cargo Scheduling Is Not the Solely Position of Freight Forwarders 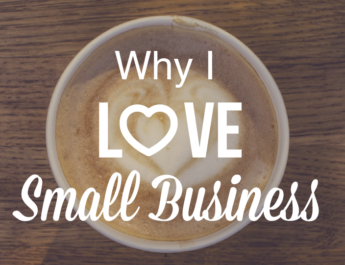 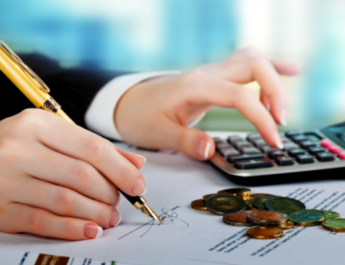 Success in Enterprise – Some Vital Steps to Get You There